Spanish Olive oil vs Italian Olive Oil: Which one is better? 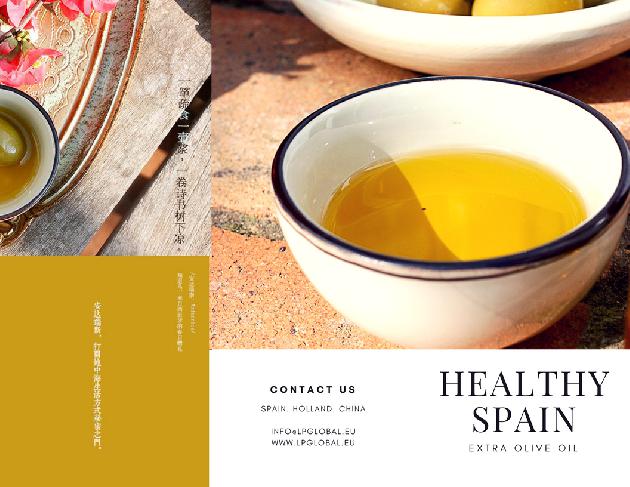 Right now, people are doing their best to achieve a healthy lifestyle, starting with their food. And when we talk about healthy diet, olive oil is never absent.

The health benefits of olive oil have made it renowned since early Greek, even the founder of medicine, Hippocrates called it “the great healer” and legendary poet Homer dubbed it as “golden liquid”

Olive oil is an ancient Mediterranean food and is a staple of the Mediterranean diet, because two of the largest olive oil producer came from Spain and Italy.

There are few factors why olive oil comes in various shades. First is the climate, which is also the main difference between Spain and Italy.

Italy has a mild climate all year round, while Spain is on the sunniest side of Europe. Nonetheless, the color does not guarantee the quality of the oil.

Once you open your olive oil bottle, you should smell the scent of fresh olives, because if not, then perhaps that is not an olive oil at all.

Here’s where you notice another difference between the two varieties. A Spanish olive oil has a nutty and rich fruity taste while Italian olive oils have a hint of herbal tang and have a grassy flavor.

Olive oil is known for its health benefits, but is it possible that one variety is healthier than the other?

One of the components that make an olive oil healthy is Cycloartenol. Cycloartenol is a known steroid alcohol or sterol that helps reduce the amount of cholesterol that is moving through your body. This also lowers the acidity and increases the excretion of bile in your body.

According to Dimitrios Boskou, author of Olive Oil: Chemistry and Technology, Italian virgin oil has a higher level of cycloartenol compared to Spanish virgin olive oil. There are also other studies that claim the same.

Olive oils, regardless of where they come from are mixed and sold in the bottle. Most Spanish olive oil supplier deliver their products to Italy for blending and packaging.

This is because Italy could not meet the increasing demands of the oil in the world and right now, Spain still holds the largest olive producer in the world.

Spanish or Italian, as long as you buy only the premium quality of olive oil, you’re doing your health a favor.